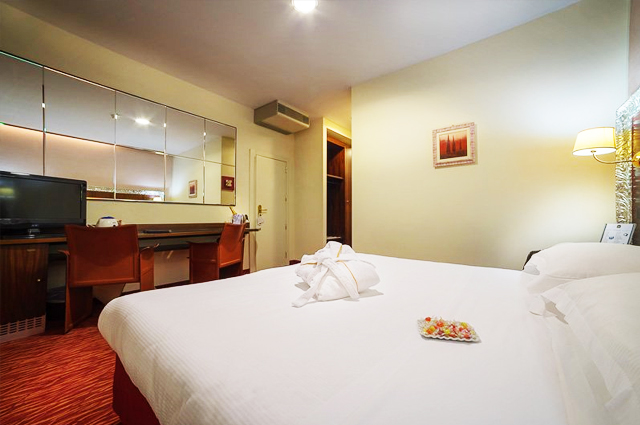 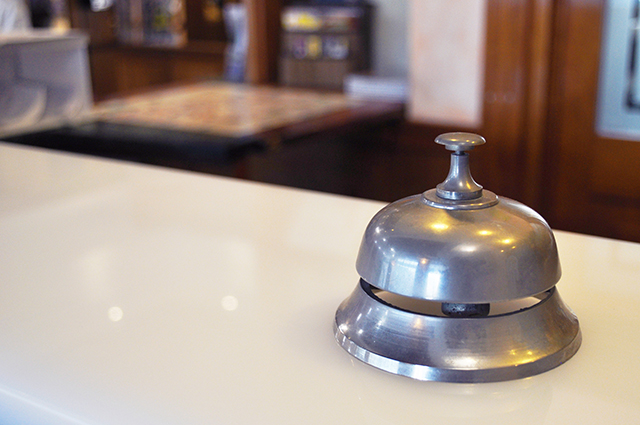 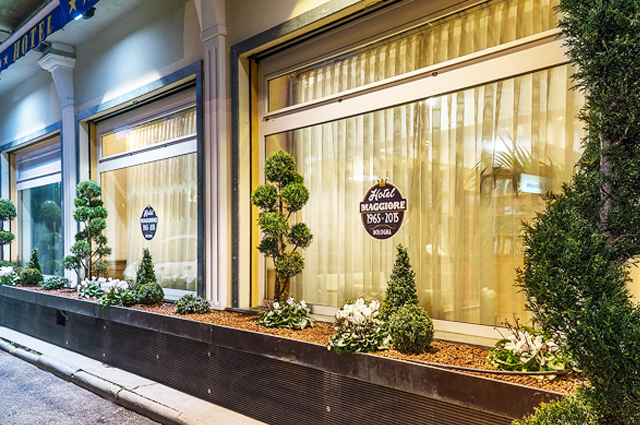 Discover the exclusive offers designed for your stay in Bologna

In a central position, in a point of continuity between Bologna center and the production areas of Emilia.

Our hospitality philosophy aims to make all our customers feel as "at home" as possible.

Thanks to our strategic position, we offer ourselves as a platform for sustainable mobility.

Bologna with its physiognomy a little chaotic is a kaleidoscope of cultures, styles, curiosities and flavors.
Here are some unmissable stages during your stay in the capital of Emilia.